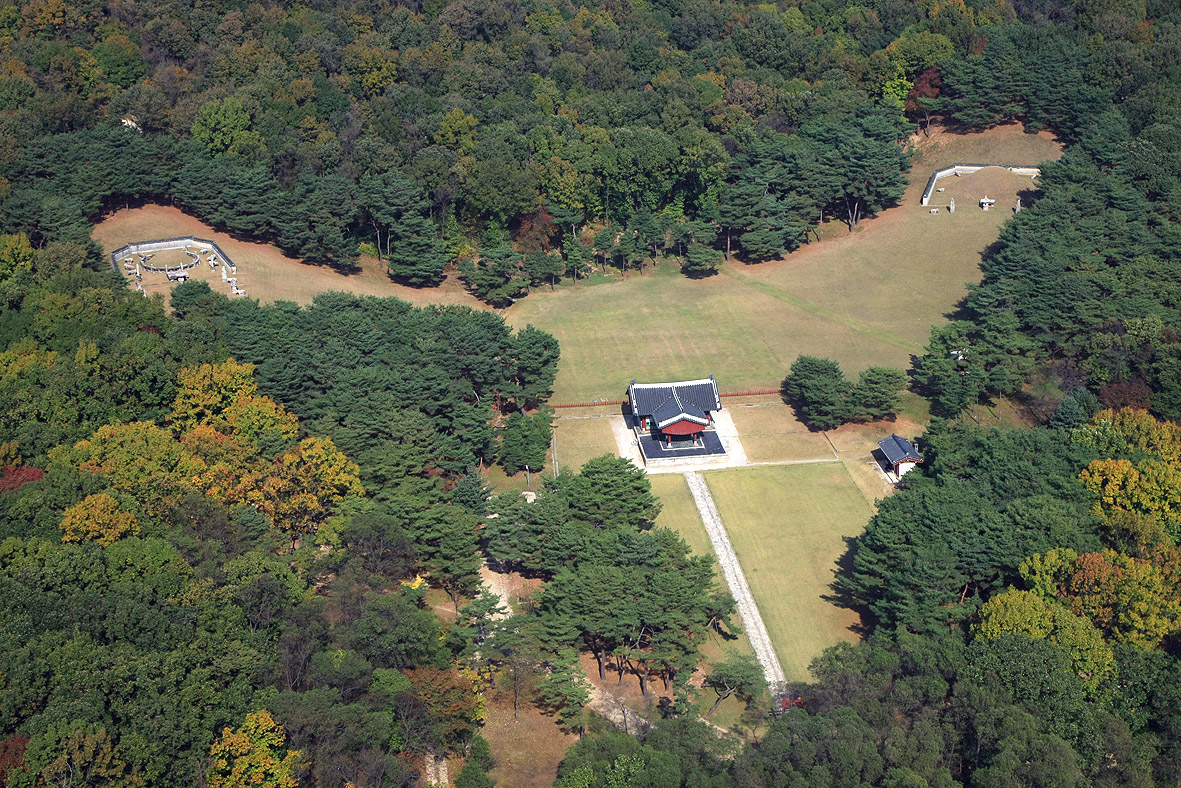 Designated as the world culture heritage, Seosamreung is the boastful cultural asset in Goyang.

Designated as the world culture heritage, Seosamreung is the boastful cultural asset in Goyang. In 1865, Yereung was located for Chuljong and the queen Chulin between the Heereung and Yereung that it was called as Seosamreung.

Total area is about 70 thousand pys. It was around 1.3 million pys. However, as time passed by, it was sub-divided

into these areas as they are located today. About half of this place has been designated as a place that is not open to the public.

Other than them, there are three tombs, Sogyungwon, Uigyungwon, and Hyojangwon, and Taesil and 45 tombs including Hui tombs for the queen Yoon.